How to delete an ad on LinkedIn 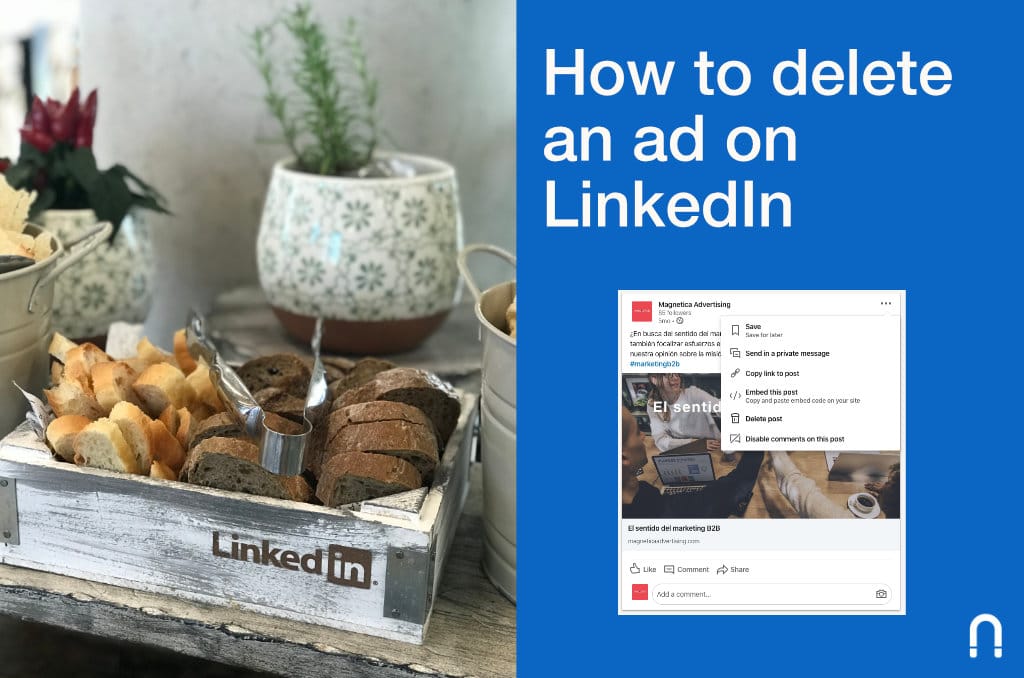 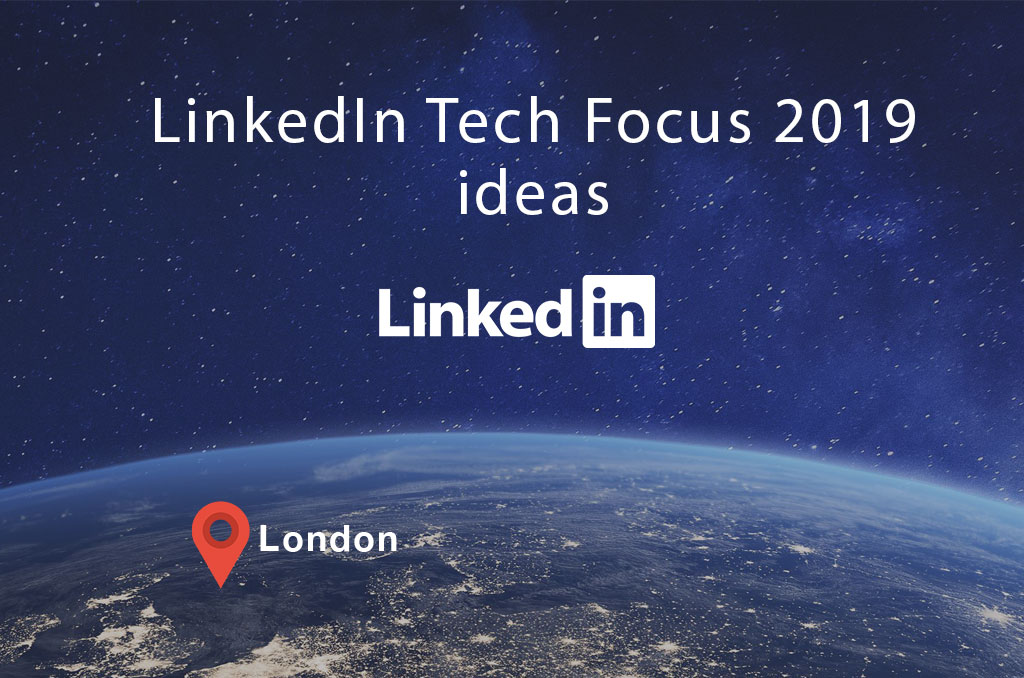 On Thursday, October 17, 2019, LinkedIn organised an event for the technology sector in London called “Tech Focus”. I felt fortunate and honoured to be invited by the LinkedIn team, and the experience was totally worthwhile. All the speakers were highly impressive, both in what they said and in the way they explained themselves (one […] 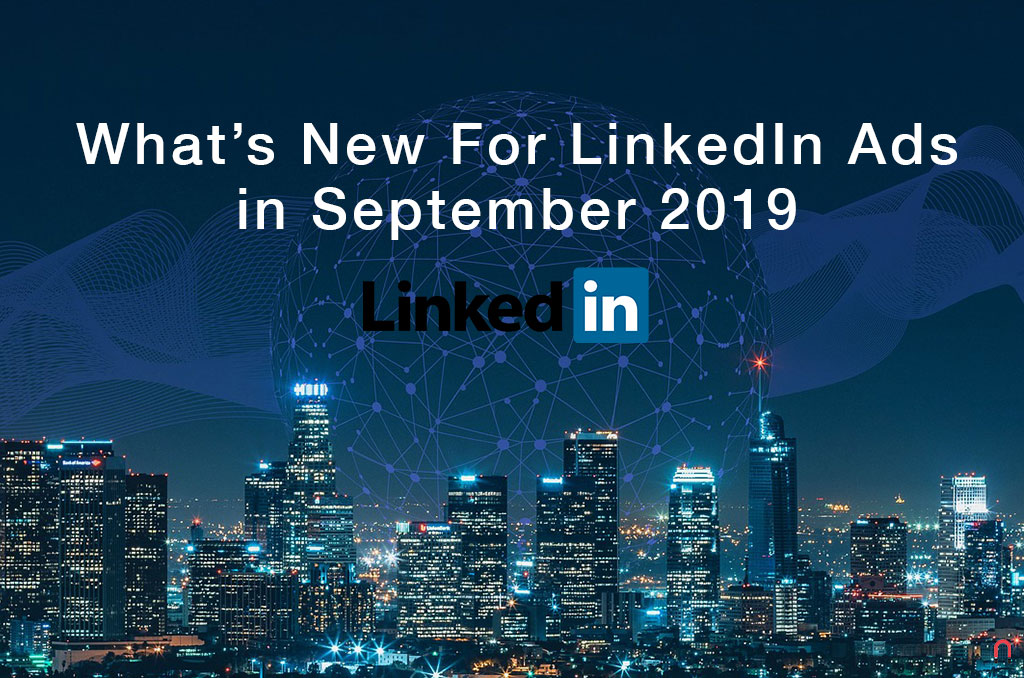 LinkedIn Ads made two significant changes to the platform in September 2019: (1) it added the three campaign objectives that were missing in the campaign manager interface, and (2) it modified how you pay for clicks in certain campaign types. These changes have been rolled out gradually among Linkedin marketing accounts. Some already saw the […] 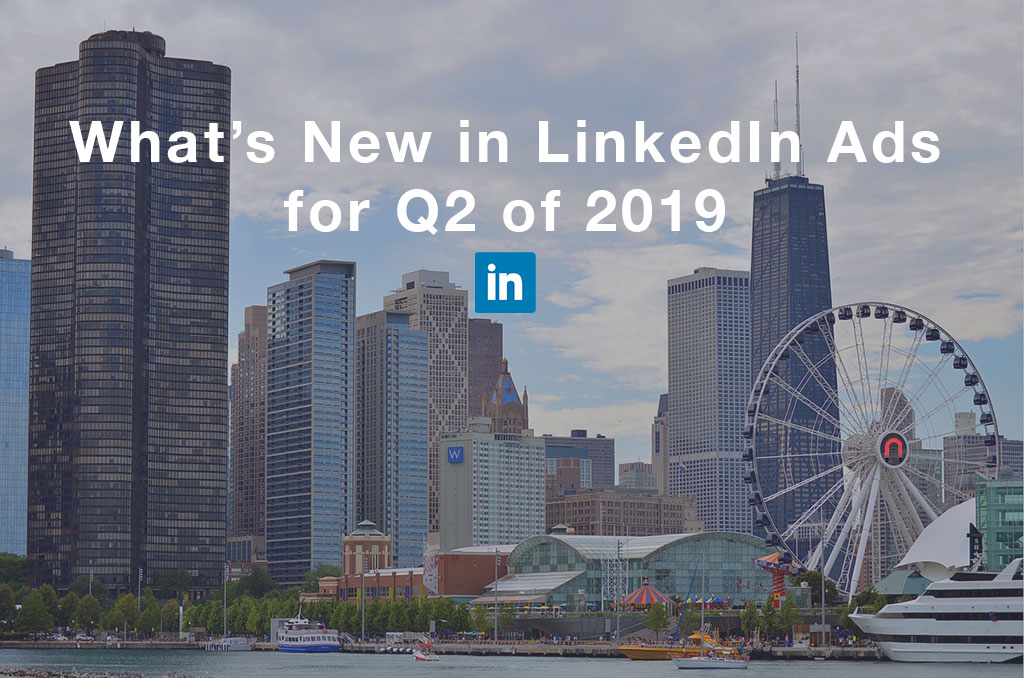 LinkedIn has been releasing new features over the last few months, some of which they’ve announced officially, while others have gone unnoticed. In fact, it’s not that uncommon to suddenly notice a new option that wasn’t there yesterday when working on your LinkedIn campaigns, which is awesome! Without further ado, I present the new features […]

The Ultimate Guide to LinkedIn Advertising 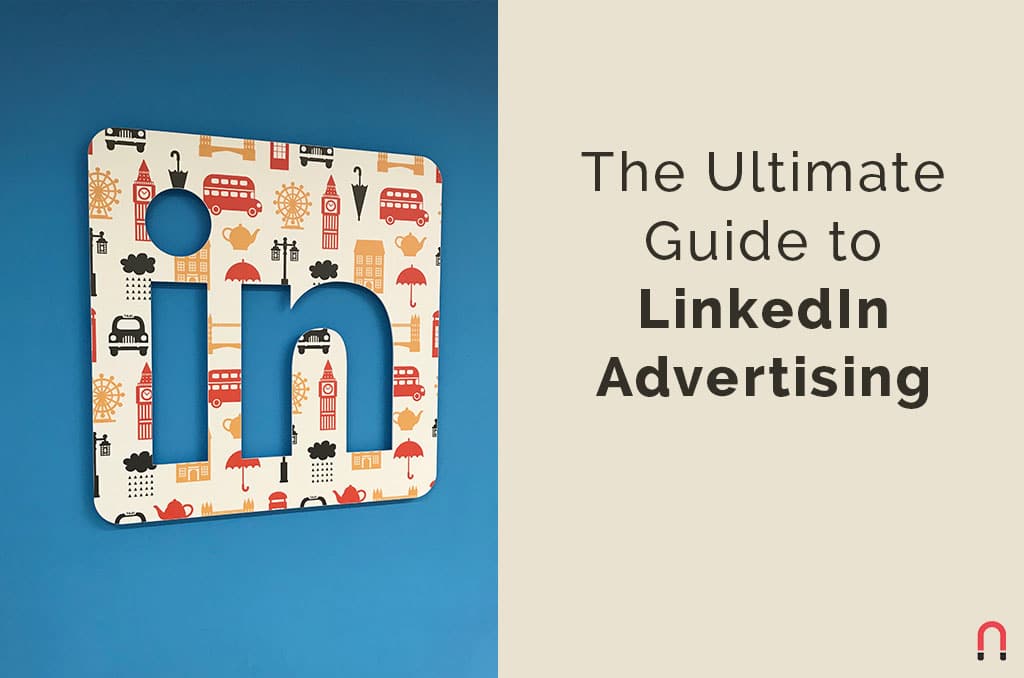 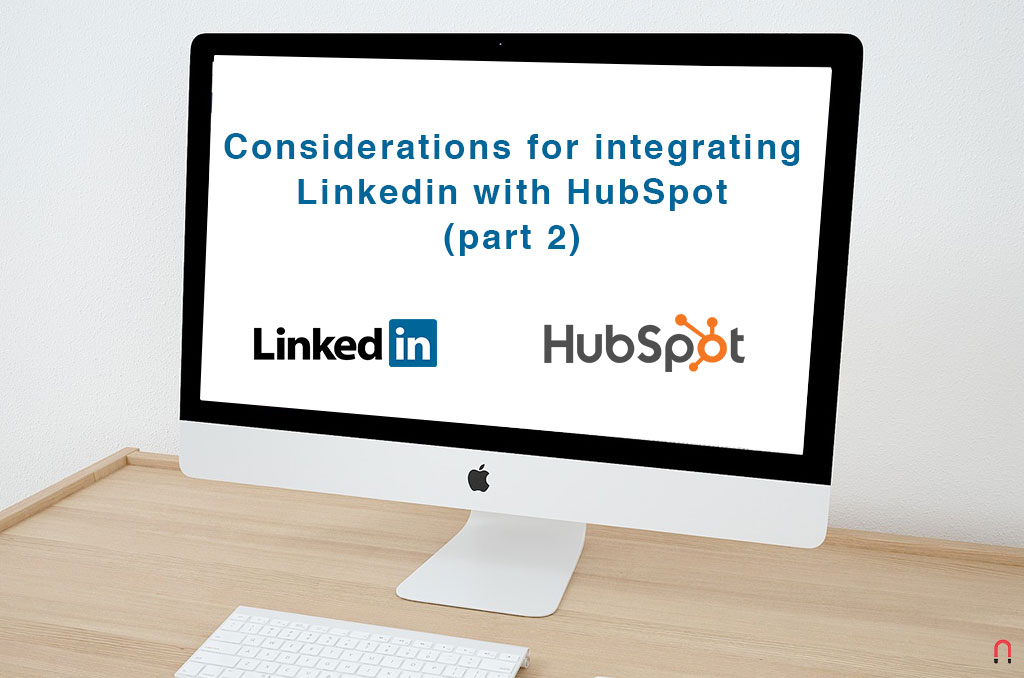 LinkedIn announced the integration of LinkedIn Ads with HubSpot in February 2019. The advantages are numerous, one of the most significant being the ability to use HubSpot contact lists (smart lists) that meet specific criteria as the audiences of our LinkedIn campaigns. Another huge benefit is that leads coming from native Linkedin forms, better known […] 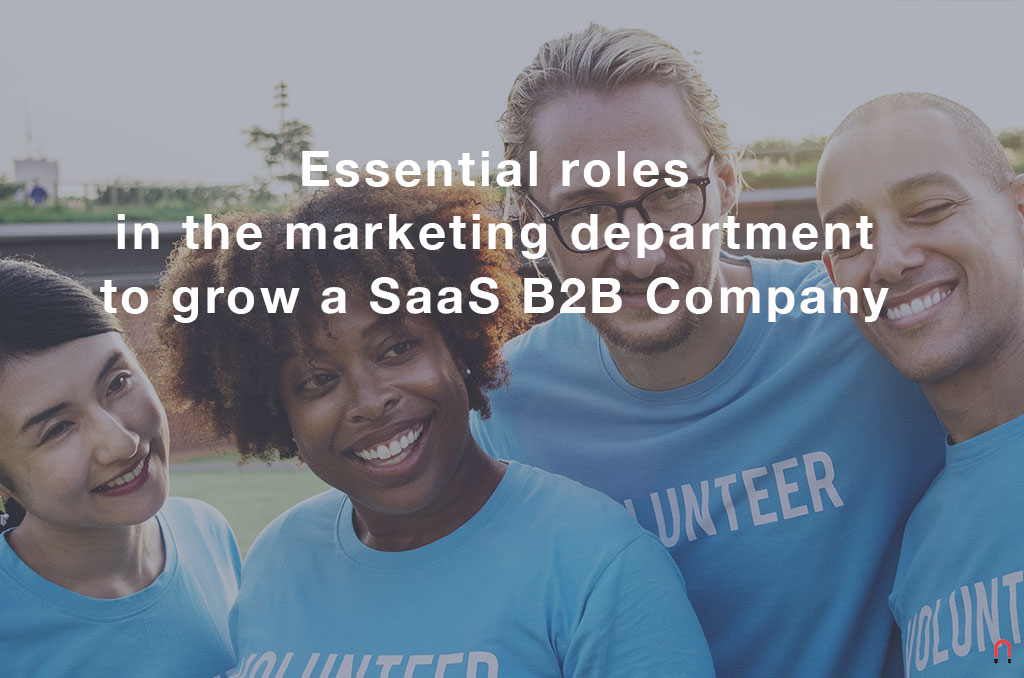 When trying to grow a SaaS B2B company quickly, it’s crucial to have a great marketing team at hand to focus on corporate objectives. But how can we put a good one together? The first thing is to identify the roles and responsibilities of all the people who form the team. 1. Marketing Director The […] 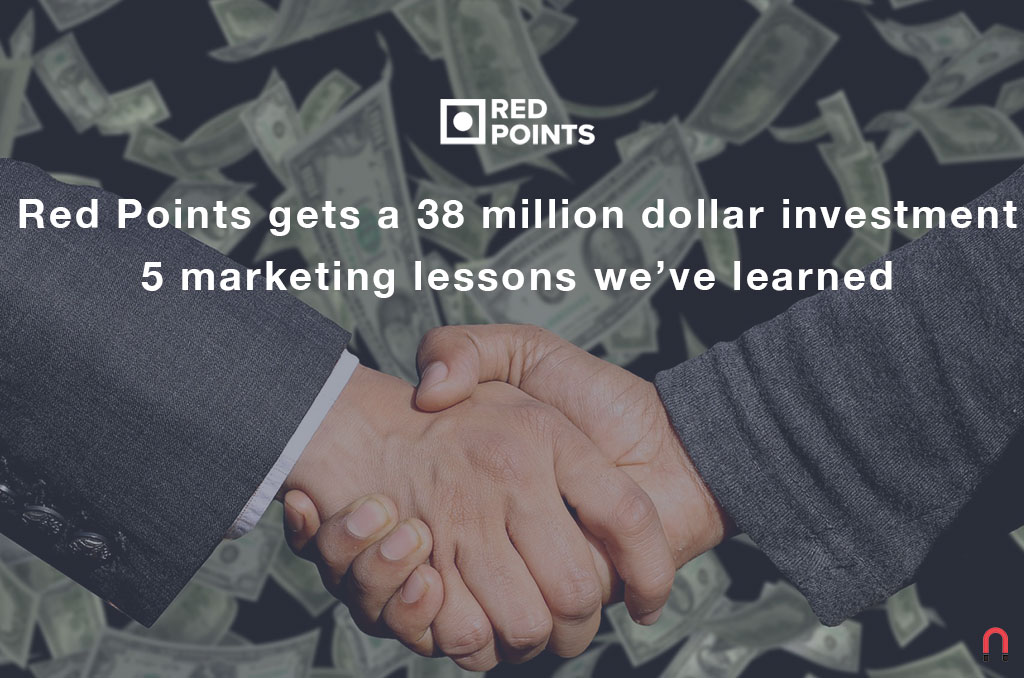 Red Points has secured an investment round worth 38 million dollars. Various media outlets have published the acquisition, from from Red Points’ own press page to the prestigious TechCrunch. This is pretty big news in the industry because it isn’t easy for a start-up to reach such great heights. Red Points protects online brands against […]